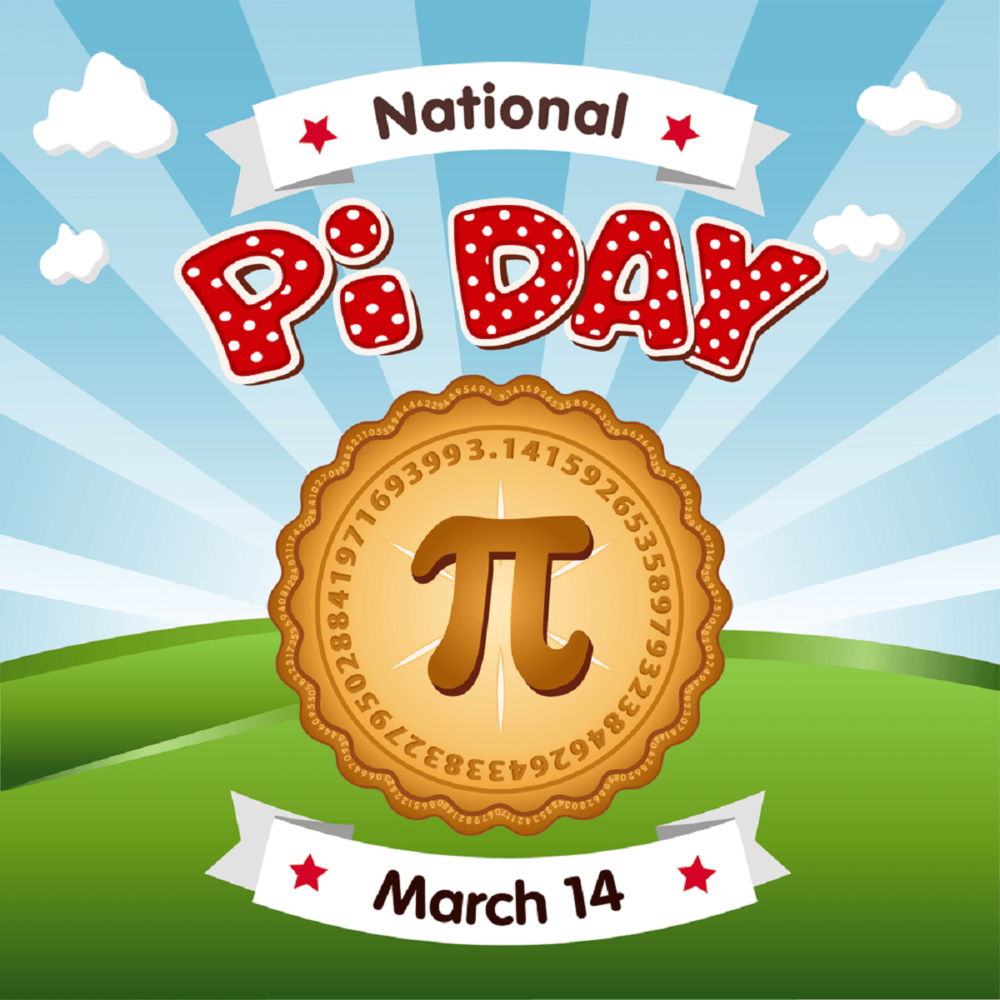 If you ever feel like you're spinning in circles, the annual pi day is a great moment to remind yourself of the power of such thinking.

NASA celebrates the famous mathematical ratio each year on March 14 (3/14), which is meant to represent the 3.14 constant that results when you divide a circle's circumference by its diameter. (The actual number is infinite, but two decimal places works for most of us.)

In 2022, NASA's Jet Propulsion Laboratory is serving science and engineering questions based on real-life agency missions.

Two are missions in planning: the Lunar Flashlight and the Earth-gazing Surface Water and Ocean Topography (SWOT) missions that will launch missions later in the 2020s. Two are ongoing: the InSight lander on Mars, and the planet hunting Transiting Exoplanet Survey Satellite (TESS).

As an example problem from the set, NASA highlighted Lunar Flashlight's attempt to look for water ice in permanently shadowed craters on the moon, which the agency hopes will be useful for future moon missions with the Artemis program.

"For the NASA Pi Day Challenge, problem-solvers can use pi to find out how much surface area will be measured in a single pulse of Lunar Flashlight’s lasers," the agency wrote on Thursday (March 10).

The answers to all four of the questions will be available on March 15, and you can see the entire problem set on the NASA Pi Day Challenge website. Previous years' problems and answers are available there as well, if you want some more taste tests of mathematics.

If you want yet more opportunities for pi problem solving, just wait around until July 22. Europeans write their dates in another format, with day of month first, and tend to celebrate pi day on 22/7. (If you divide 22 by 7, that comes to the same approximate ratio that you get as pi.)